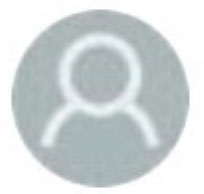 The antidote to disinformation ...

Can Schools Police What Students Say on Social Media?

Dark Patterns that Mislead Consumers Are All Over the Internet

Think you can tell a dark pattern from an ethically designed prompt? Take our quiz to find out